United States v. Pfc.Manning was conducted in de facto secrecy. The public was not granted contemporaneous access to court filings or rulings during her trial. In addition to reporting on her trial, I transcribed the proceedings, reconstructed the censored appellate list, and un-redacted any publicly available documentation, in order to foster public comprehension of her unprecedented trial. 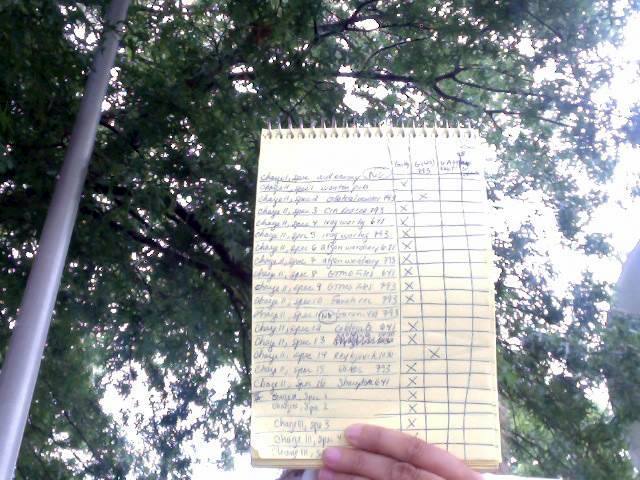 This was the only correct record of the verdict until the Military District of Washington issued a press release several hours after Judge Denise Lind convicted Chelsea Manning on 20 offenses, July 30, 2013.

Send this to a friend