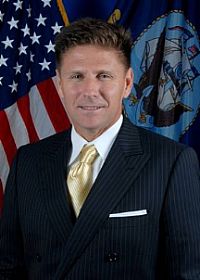 “Assistant Secretary of the Navy, Mr. Juan M. Garcia, apparently acting under a delegation of authority, determined that CW4 James Averhart [FORMER QUANTICO BRIG COMMANDER] did not exceed his authority or abuse his discretion when he kept PFC Manning isolated for 23 hours a day in Maximum Custody and under Prevention of Injury Watch…Mr. Garcia’s [ASSISTANT SECRETARY TO THE NAVY] determination did not address PFC Manning’s amended Article 138 complaint against the current commander of the Quantico Brig, Chief Warrant Officer Denise Barnes. In the amended complaint, PFC Manning alleged that Chief Warrant Officer Barnes acted improperly when she ordered him to strip naked and surrender his clothing nightly.”(Source: David Coombs, Navy’s Response to PFC Manning’s Article 138 Complaint) 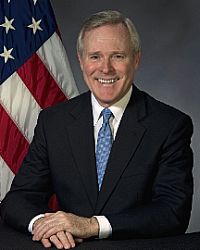